It’s fitting that the Latinx Alumni Network (LAN), an organization dedicated to making NC State feel as inclusive as a familia to its Latinx graduates, was founded by two women as close as Lyndenise Berdecía ’06 and Dr. Andrea Hernandez Duhon ’05. If you want to know something about the one, you’ll have to ask the other. Each is far too busy bragging on her co-founder to spend time talking about herself.

“Andrea’s the brains,” Berdecía joked of Duhon. “She does so much for our community, especially representing us on the Alumni Board.”

“She’s a go-getter,” Duhon said of Berdecía. “She’s not really afraid to push the envelope, so I think that’s why we work well together.”

The two met while attending NC State and have remained friends into their postgrad years. They were also among the driving forces behind other Latinx programs on campus, including Mi Familia, a civic organization for current students. In hindsight, it was only natural that they would one day create a similar program for alumni.

“This community is really focused on two main pillars, which are engagement … and impact,” Berdecía said.

Both pillars were sorely needed in NC State’s Latinx alumni population when LAN was founded in January 2017. Berdecía found that 70 percent of LAN’s members hadn’t been a part of the NC State Alumni Association. Their reasons for not joining vary, but negative experiences as students on campus and a general feeling of disconnect from the rest of the Pack seemed common.

“They didn’t feel that connection back to campus, that community,” Berdecía said of the Latinx alumni. “So, that’s what we’re trying to build.”

COVID, actually, was really helpful in all of this because it allowed people to have a space to listen — to kind of pause and be able to say, ‘Oh, this is really happening.’

LAN has grown by leaps and bounds since its creation, but it was actually COVID-19 that gave the organization its biggest boost yet. Duhon and Berdecía knew that if there was ever a time when NC State’s Latinx community needed to come together, it was during a pandemic.

“COVID, actually, was really helpful in all of this because it allowed people to have a space to listen — to kind of pause and be able to say, ‘Oh, this is really happening,’” Duhon said.

“We started doing game nights, happy hour — all, obviously, virtually,” Berdecía said. “We had our first LANTalks, which is like our version of TED Talks. We’ve grown about 60 percent just since March.”

That growth has enabled LAN to pursue one of its initial goals earlier than expected. The organization is working to fund a scholarship for students who have demonstrated an interest in equality, diversity or social justice for the Latinx community by participating in community activities, social groups, student clubs or organizations that support this focus.

Duhon said the scholarship will be awarded through the guidance of the Office of Institutional Equity and Diversity. “They have experience in these types of scholarships from NPHC (National Pan-Hellenic Council) fraternities and have a system already in place that helps to select candidates that fall within our qualifications.”

LAN isn’t starting its scholarship from scratch, though. The foundation for the effort was actually laid by LAN’s sister organization.

“What kind of sped up the process was that Mi Familia, which is kind of our social, community group on campus, they had a scholarship that they launched, I think, maybe two years ago,” Berdecía said. “It was about $1,000, and they kind of had their own criteria, but it wasn’t official to the university.”

That unofficial status meant members of Mi Familia had to fund the scholarship entirely on their own. Bake sales and the like were employed to raise the money, and some scholarships were awarded, but the time and energy required to support the scholarship left little of either for the Latinx community to just come together and be.

Duhon said that was when former Multicultural Student Affairs Assistant Director Marcela Torres-Cervantes came up with the idea of a partnership: LAN could take on the responsibility of the scholarship, letting Mi Familia get back to its main mission.

That unburdening has proven especially helpful given COVID-19, which would have prevented Mi Familia from doing its typical in-person fundraisers.

“I didn’t want Mi Familia, that scholarship to ever go away because it was, like, the only thing that kind of belonged to our culture,” Duhon said. “And so, we just said, ‘Let’s do this.’”

So, what’s next for the LAN scholarship?

An endowment would mean that an annual income for the scholarship would be produced in perpetuity. To meet that self-imposed spring 2021 deadline, LAN is asking for Founding Donors to step forward and assist in the scholarship’s initial endowment. There is no minimum donation required to be recognized as a Founding Donor; Berdecía said it could be something as simple as giving up your daily latte in order to donate.

“We’re also not asking them to commit long-term right now,” Berdecía said of potential donors. “We have a few that have committed to the five-year mark, but we don’t want students, or family and friends, who would like to donate to feel like they have a restriction.”

Be Part From the Start

Help the LAN endowment by becoming a Founding Donor.

While much remains to be done, both in terms of funding for the LAN scholarship and in making NC State’s campus more inclusive to its Latinx students, Berdecía sees a bright future ahead for the Pack.

“It’s a really challenging time for our community, but it’s also the perfect time to really rise above these challenges and come together as a community to provide this scholarship to our students,” she said.

“I think that’s our hope: that [students] are able to see the impact a small community can have,” Duhon said. “You can be small, but you can still have an impact on the world.” 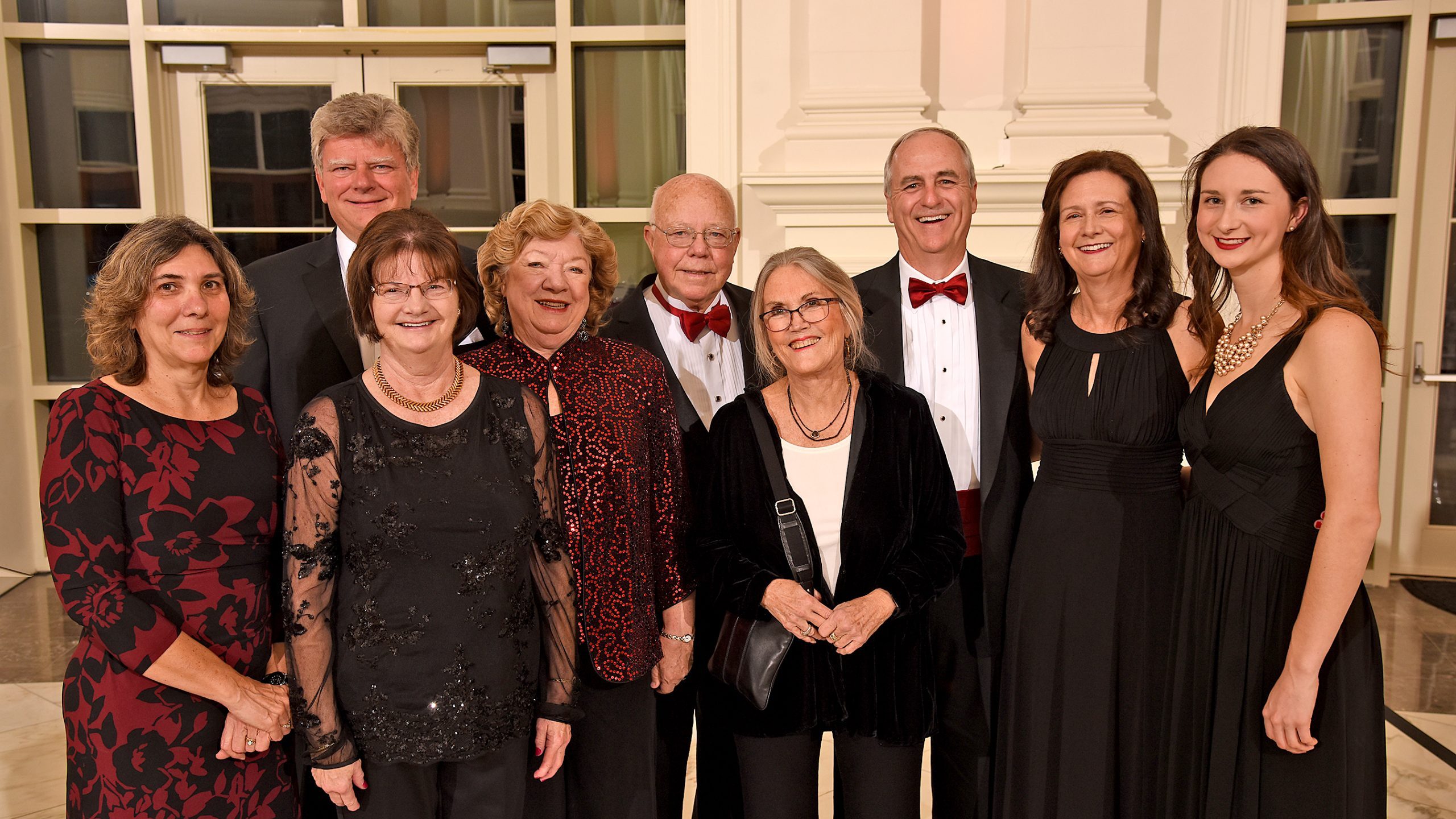 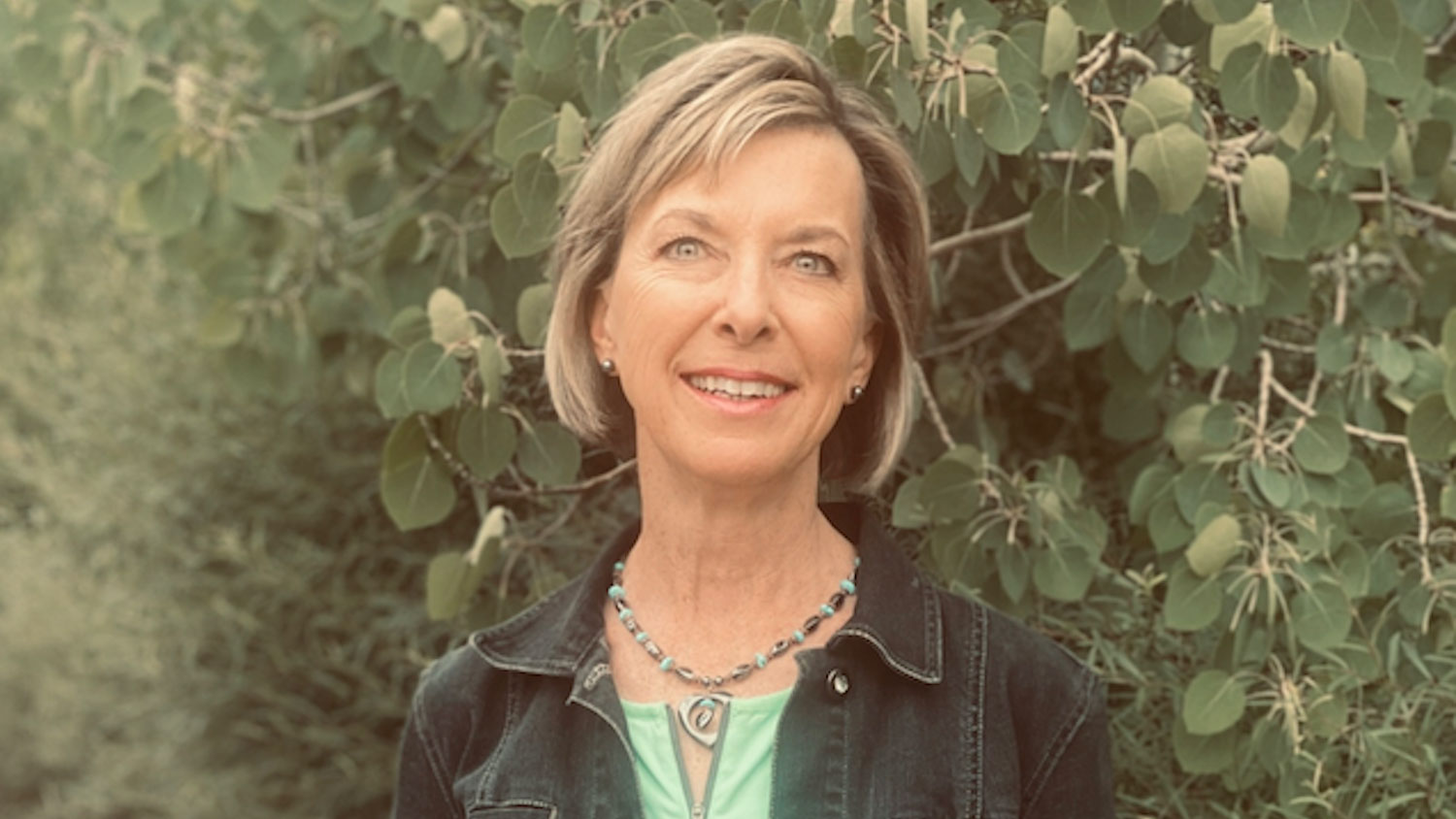 Investing in the Future, Driven by Potential 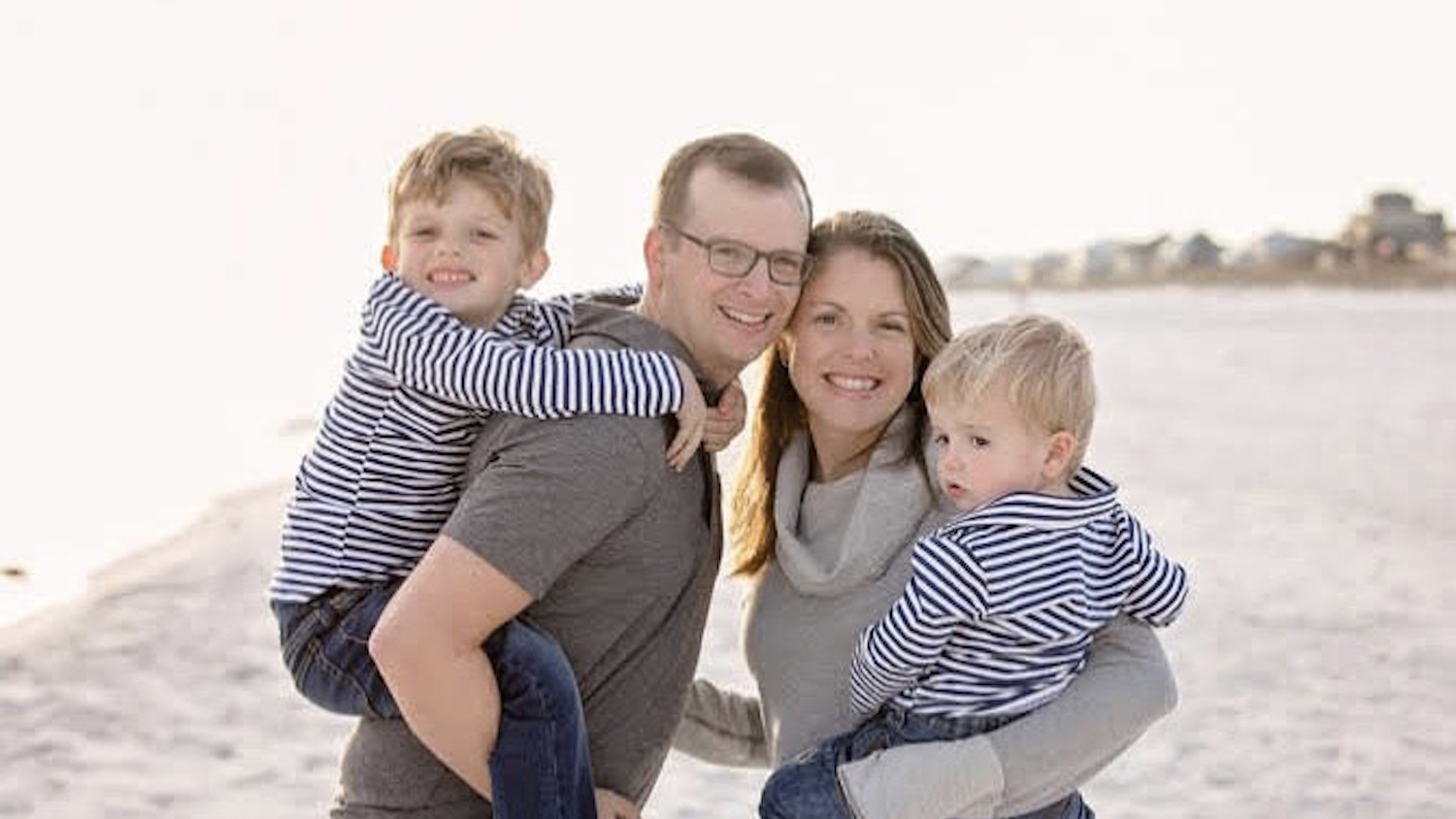