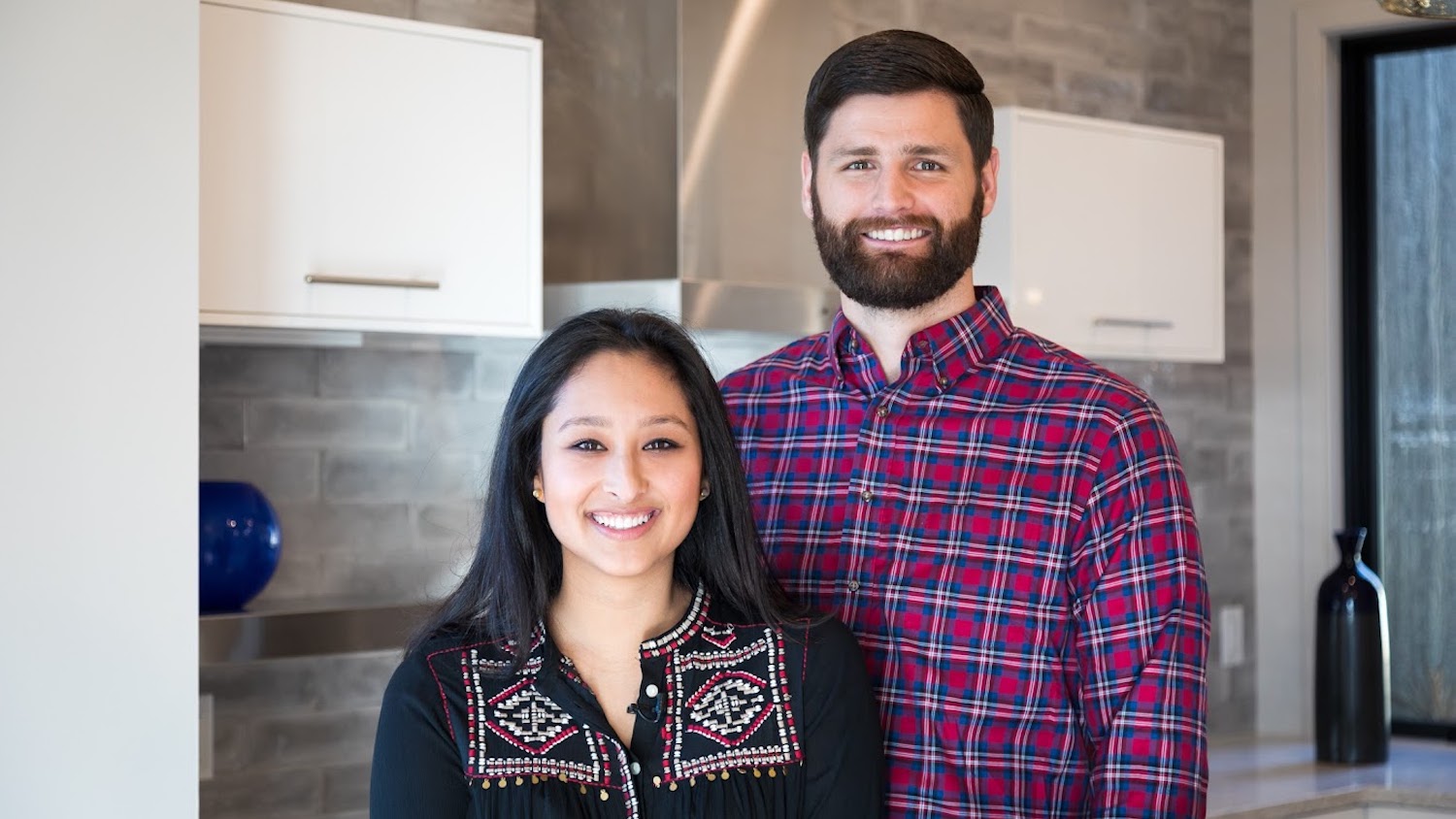 Rusty and Selena Mau met through the Park Scholarships program at NC State. Since graduating in 2015, they have stayed engaged with the university in a number of ways, primarily by giving back. 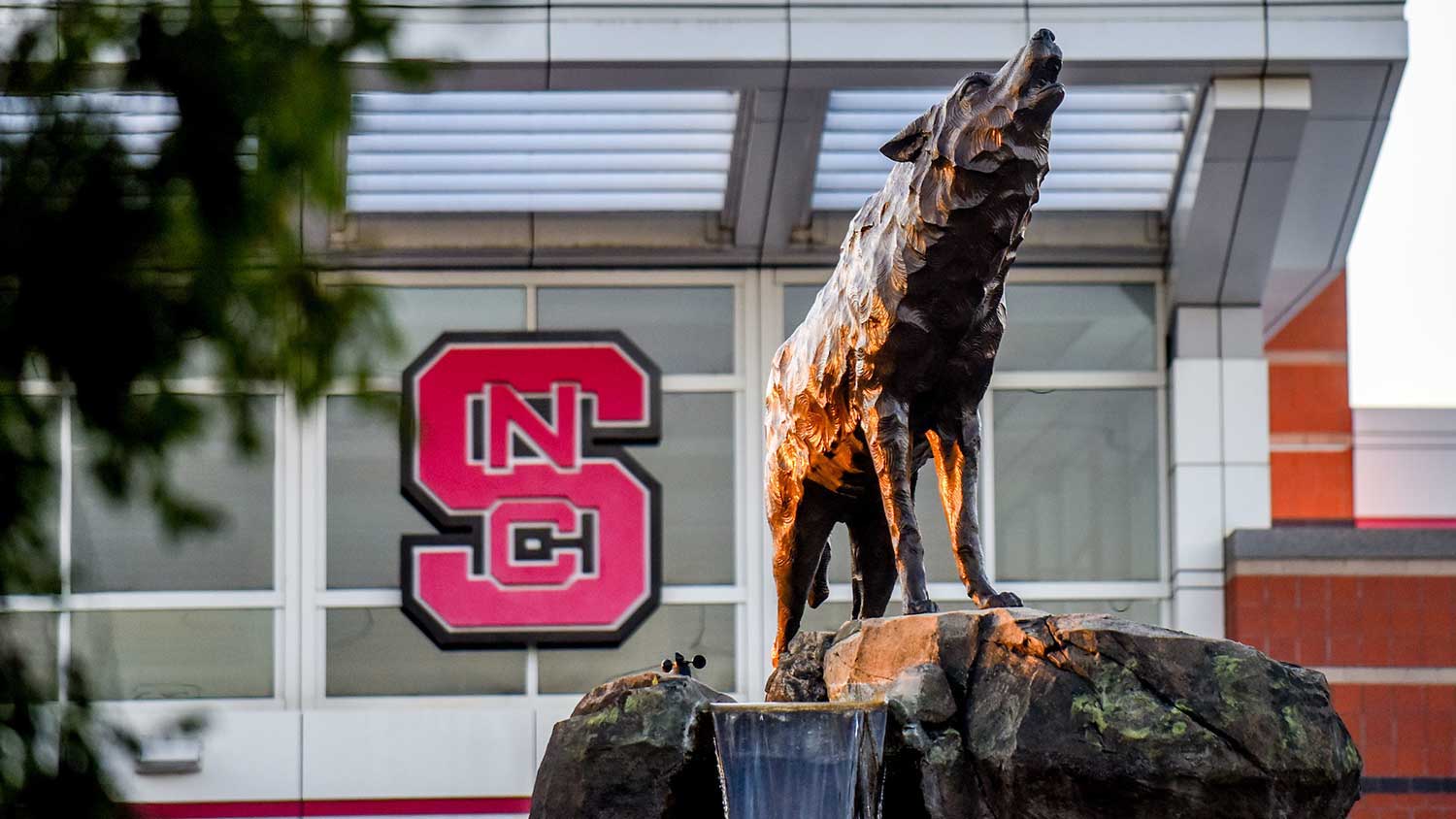 The Student-Athlete ImPack Program is a four-year commitment allowing donors to make an immediate and significant impact on Wolfpack Athletics, and to remain paired with a student-athlete from the beginning of their college career through graduation. 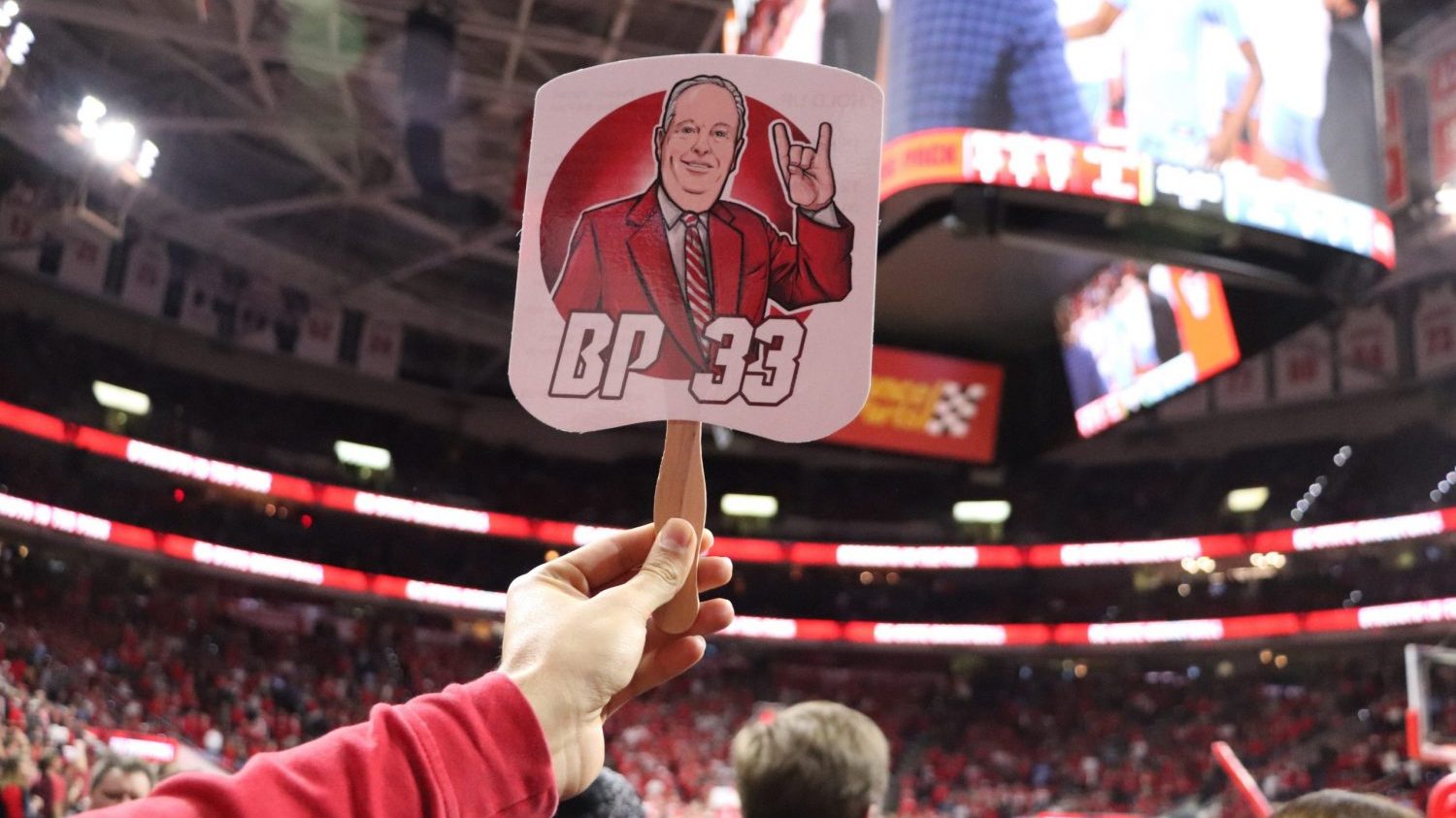 Bobby Purcell, who retired June 30 after leading the Wolfpack Club for decades, reflects on his experience and says NC State fans are like family. 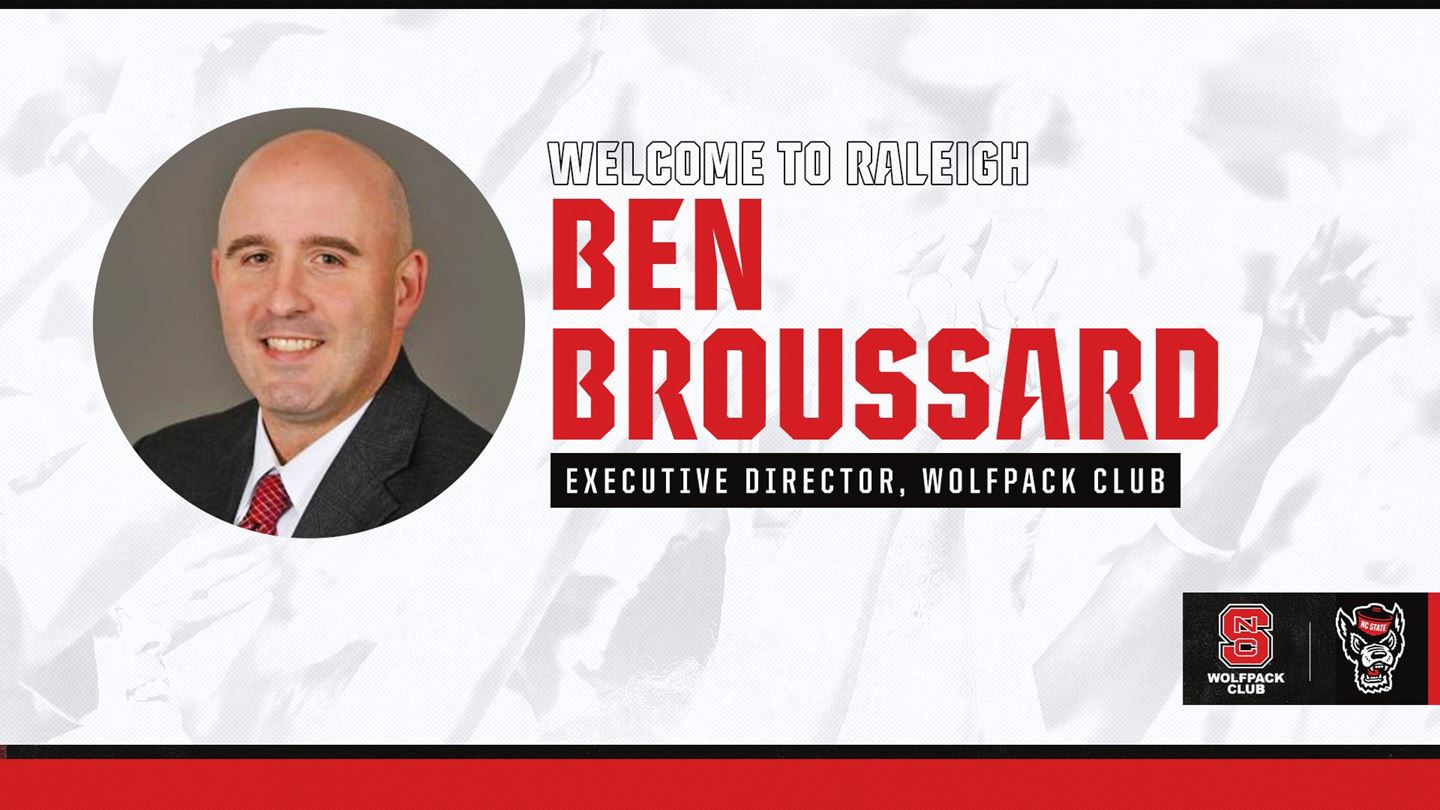 Prominent fundraiser Ben Broussard has been hired as the Wolfpack Clubs's new executive director, replacing long-time leader Bobby Purcell, who is retiring after 33 years of service. Broussard most recently has worked at the University of Colorado, overseeing all aspects of the athletics department's fundraising arm, the Buff Club, as assistant vice chancellor of advancement and senior associate athletic director. He also had a successful stint at his alma mater, Louisiana State. 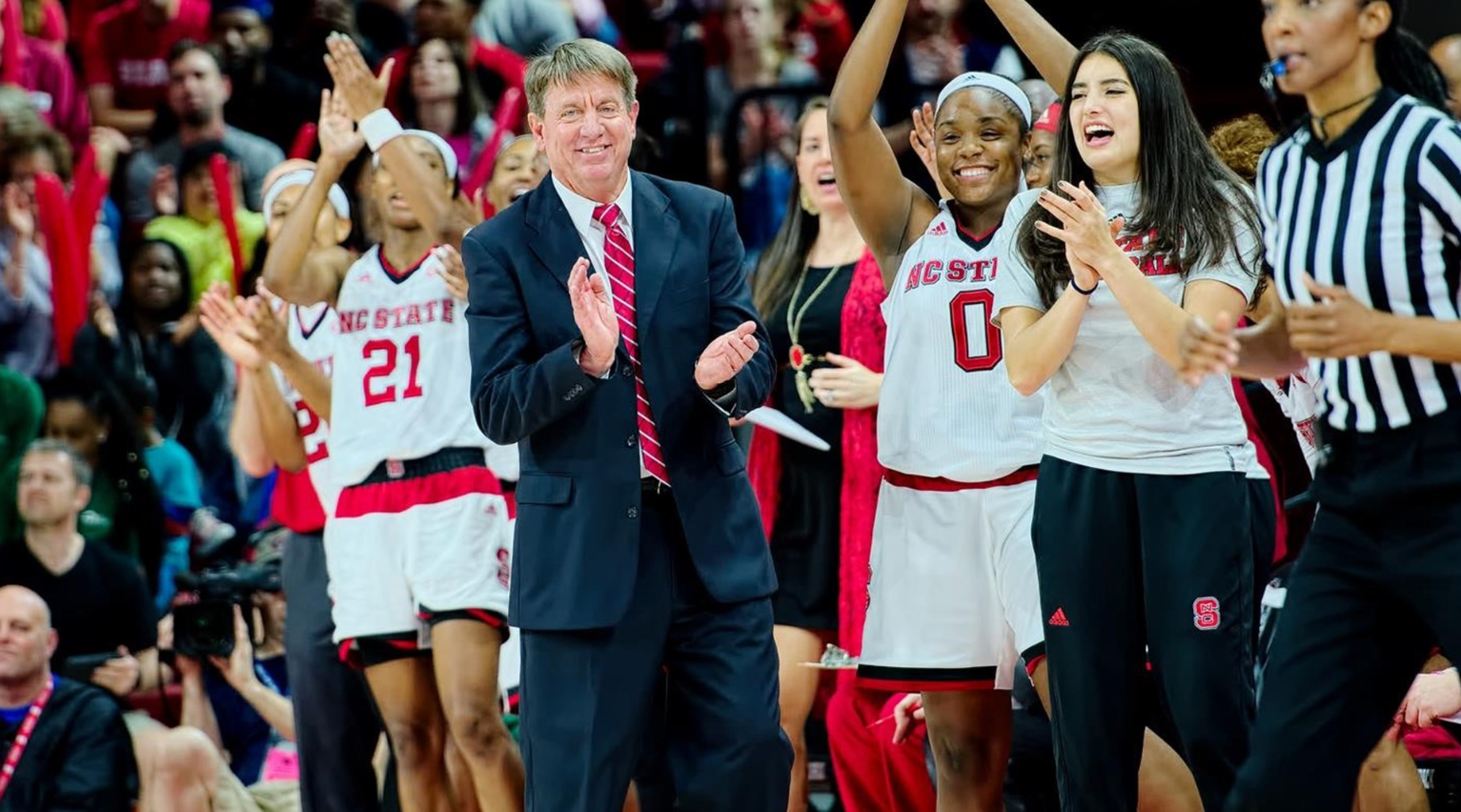 A Video Message from NC State Athletics: “One Pack. One Fight.”

NC State coaches and student-athletes have an important message: Even though we're not together during this uncertain time, we're still a Wolfpack. 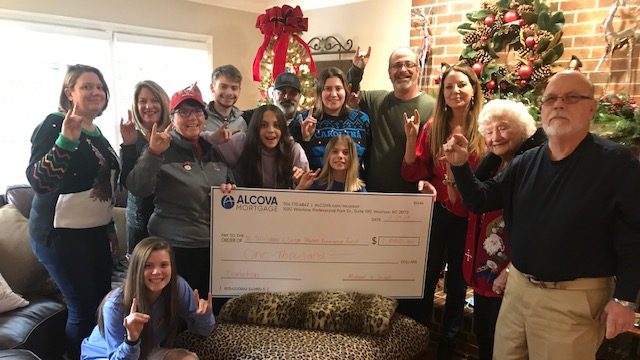 The Gift of Opportunity for NC State Students

When Connie Carson arrived at NC State as a first-generation college student, student affairs programs and intramural sports provided her with the community she needed to succeed. Through a generous planned gift and annual giving contributions to establish the Connie L. Carson Student Experience Fund and further strengthen the Wolfpack Club's Student-Athlete Engagement And Leadership Fund, Carson is ensuring future first-year students find their place in the Pack.

After 33 years at the Wolfpack Club, Bobby Purcell is retiring as executive director on June 30. To honor Purcell and his extraordinary service, the Wolfpack Club is excited to establish the BP33 Scholarship Fund, which will fund student-athlete scholarships for generations to come. 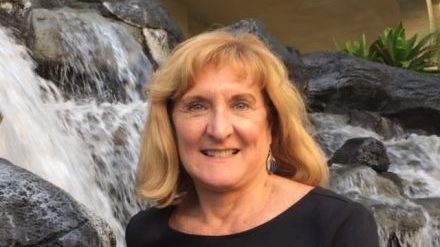 Carol Rahmani and her husband, both alumni, lived and breathed NC State for decades and always planned on giving something back to the university as a couple. After Abdul Rahmani passed away, Carol was determined to see their plans through. She has established endowments from her estate that match both her interests and those of her late husband. 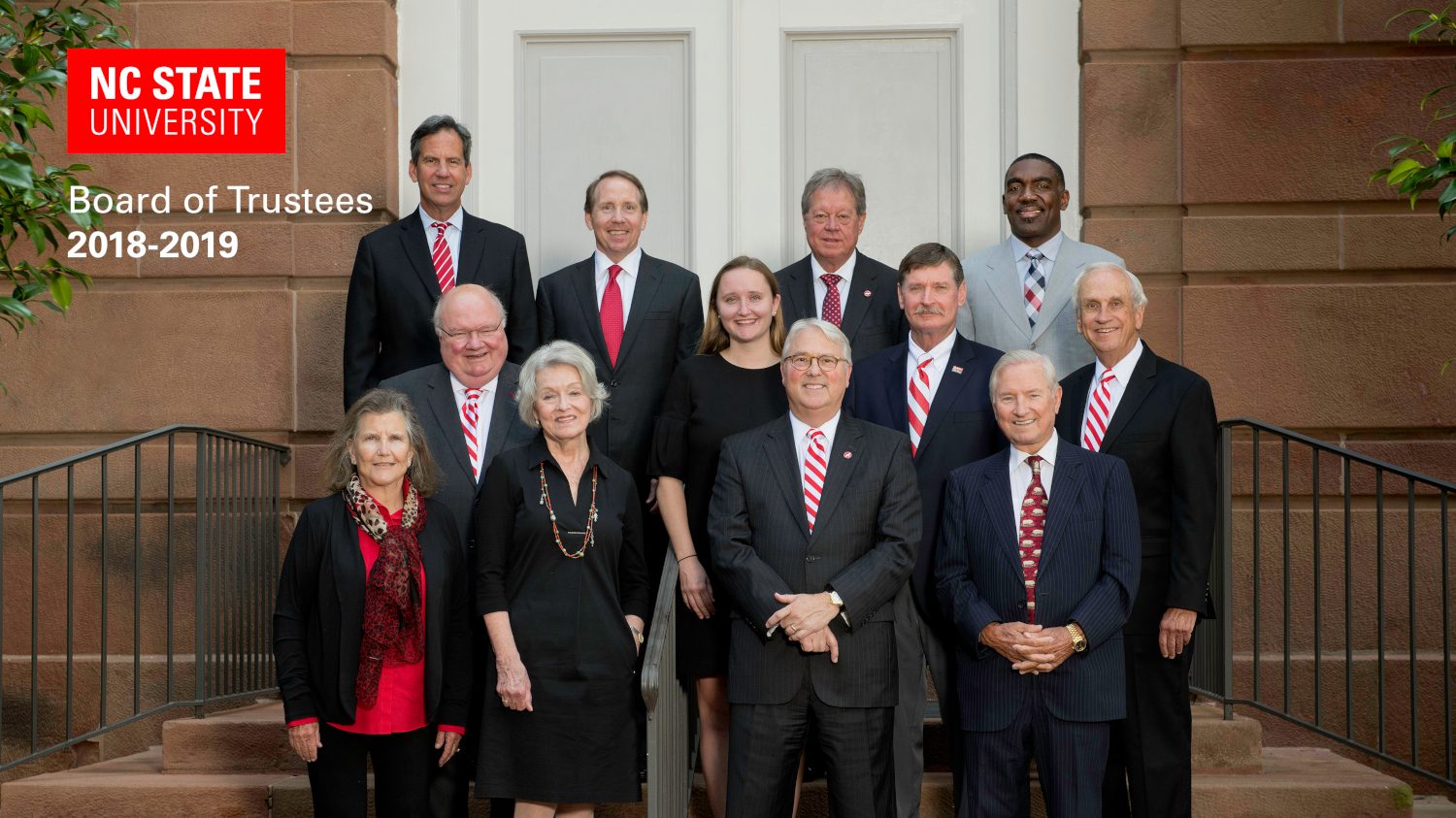 Dewayne Washington made his mark on the football field, both at NC State and in the NFL. Now, along with his wife Adama, he's making his mark on the university as a donor and volunteer. 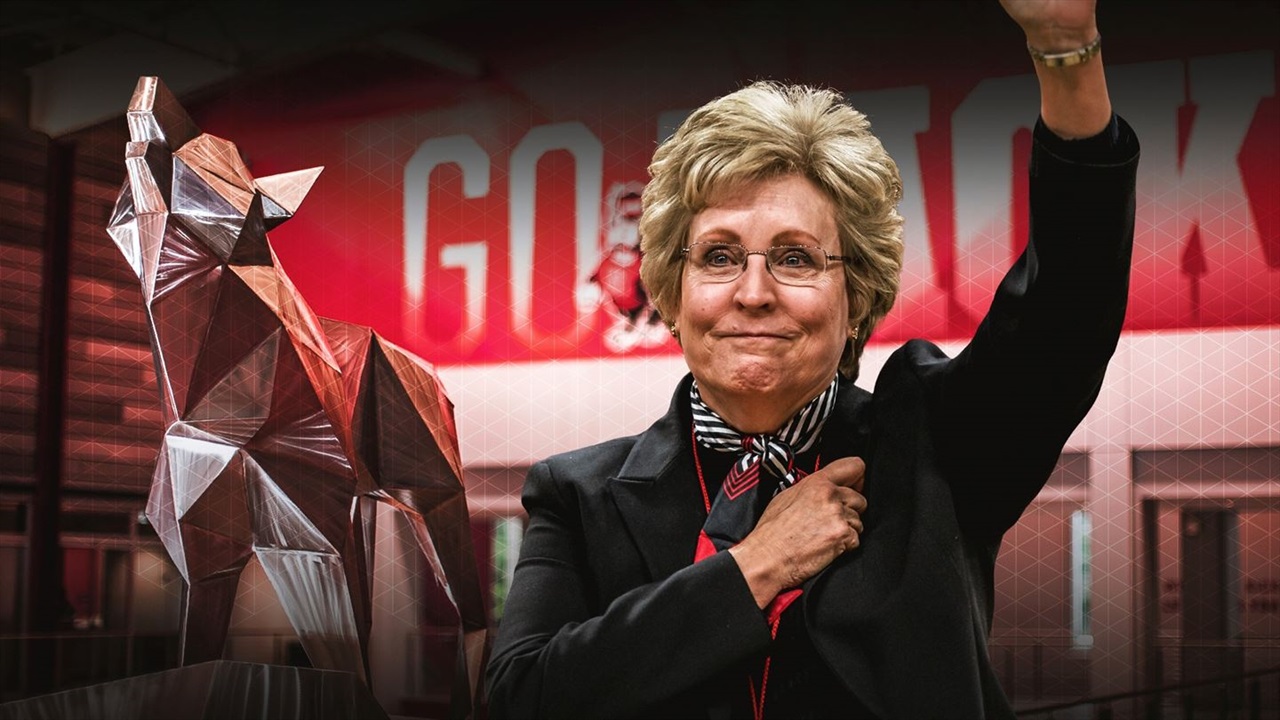 Honoring a Leader on Her Retirement

For nine years, Debbie Yow has strengthened the foundation of NC State sports. In addition to stronger finishes in competition and increased success in the classroom, the program, supported by many donors, has enjoyed several facilities openings and upgrades during Yow's time as athletics director.