It wasn’t always clear where she’d end up, or even what she might study, but Nyota’s parents left no doubt — higher education was crucial.

“Higher education was sort of never really a question, it was always like, college is going to happen,” Nyota said. “It is a big part of the reason my parents came to the United States. They were planning on studying themselves, but they knew that in the United States, my brother and I would have more opportunities.”

Nyota’s parents both pursued graduate degrees after the family came to America from Kenya in 2006, and she began to realize what her future might hold while attending Wake Forest High School.

She fell in love with math and science, a passion that led her to NC State and eventually the College of Engineering.

Once she decided to be a part of the Wolfpack, Nyota began the daunting task of figuring out how to pay for everything, a prospect actually made more difficult by her family’s journey to the U.S.

“Because we’re from Kenya originally, I’m technically an international student, even though I’ve been here since 2006,” Nyota, a sophomore, said. “There are not a lot of scholarships that I’m eligible to apply for.”

The scholarship endowment — announced in 2015 and seeded by a gift from Chancellor Randy Woodson and his wife, Susan — has distributed more than three-quarters of a million dollars in tuition grants to nearly 400 students since its creation.

Nyota called the scholarship one of her “best options” for securing financial assistance. She also credited her mother for helping her apply.

“My mom is the one who knew about it and led me to apply. This was one of those scholarships that came through. Getting the scholarship was make-or-break for me, and I know a lot of other people who are in that financial situation.

Lynda Nyota said she learned about the scholarship during a search of the NC State website, and as soon as her daughter was eligible, she applied.

“For our family, it’s been a very big help. Nyawira was not eligible for a lot of scholarship opportunities,” the elder Nyota said. “This scholarship, along with others she’s received, helps take a burden off our shoulders. It makes a huge difference.”

Currently, the Employee Dependent’s Tuition Scholarship is designed to award scholarships of up to $2,000 per academic year ($1,000 per semester), for a maximum of eight semesters, to all dependents of current full-time employees who have been successfully admitted to the university as first-degree undergraduate students and meet regular academic requirements. Family income and employee job function are not factors.

Applicants must meet other requirements. Their parent must have been a full-time employee of NC State for at least three years, for example, and the student must be enrolled for a full course load in a degree-seeking program.

Johanna Donovan, senior assistant director of scholarships in the Office of Scholarships and Financial Aid, which administers the scholarship, said officials have seen interest in it grow each year.

“It has been a huge success since its inception,” she said. “There has been an increase in awareness from students and employees, and I’ve even had inquiries about the program from folks who are trying to make a decision about whether to accept a job at NC State.”

When the new scholarship was announced, the Woodsons said they hoped it would encourage and enable more employees’ children to earn their degrees from NC State while serving as a “thank you” for employees’ hard work. Additionally, the scholarships could help attract and retain more outstanding faculty and staff, a key goal in the university’s strategic plan.

Since arriving at NC State, the Woodsons have consistently championed the importance of philanthropy for the university’s future. Their support of the Employee Dependent’s Tuition Scholarship has been bolstered by gifts from more than 170 donors, about two-thirds of whom are current NC State staff or faculty members.

Nyawira Nyota said the impact of a single gift can be critical for students.

“The impact is huge. There isn’t a way to say it in more flowery terms,” she said. “You may not feel like a donation would make that big of a difference compared to how much tuition is. [You may think] $1,000  might not make that much of a difference. But it really does. I can testify on this side of the scholarship that it really changed my life.” 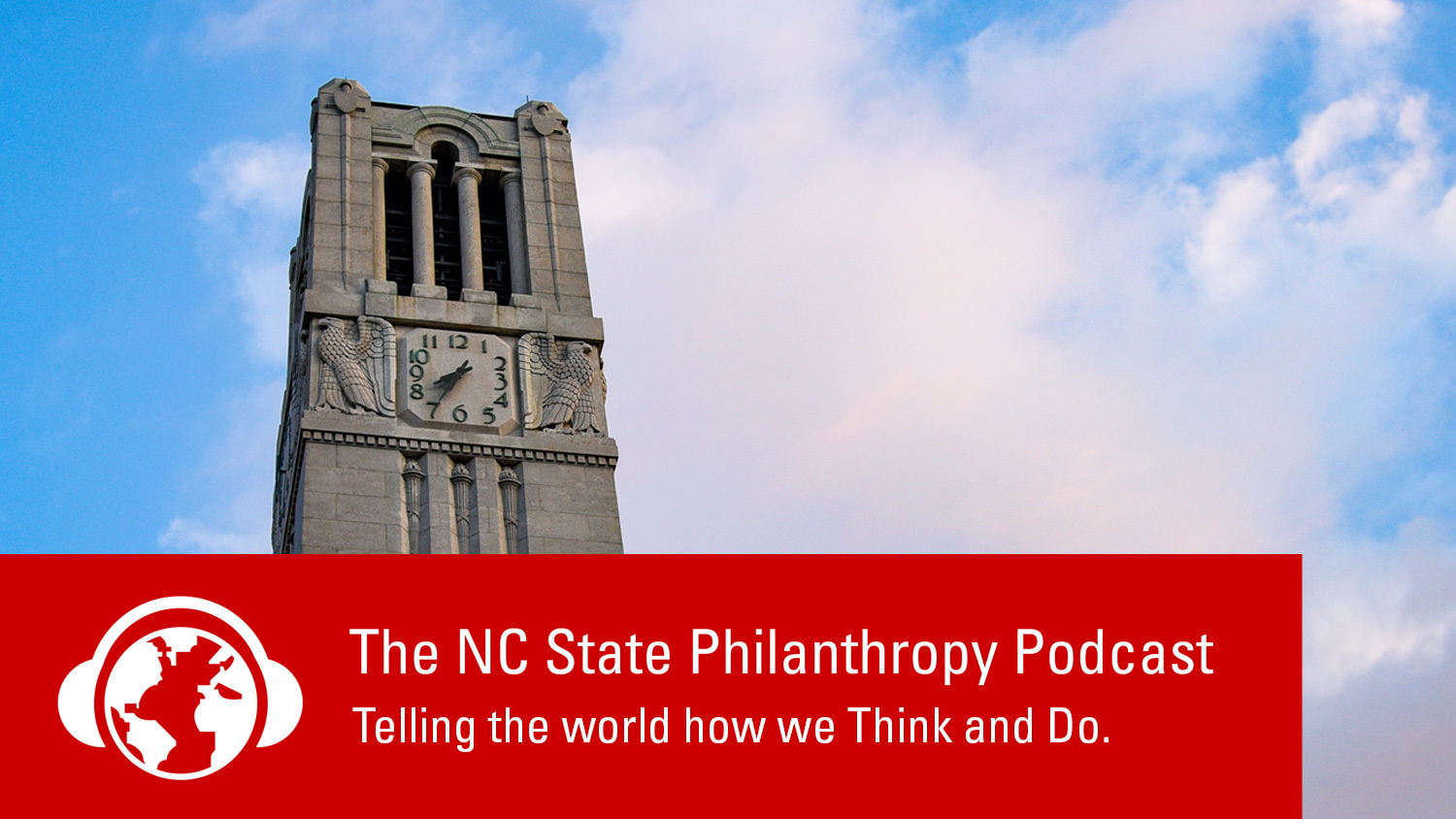 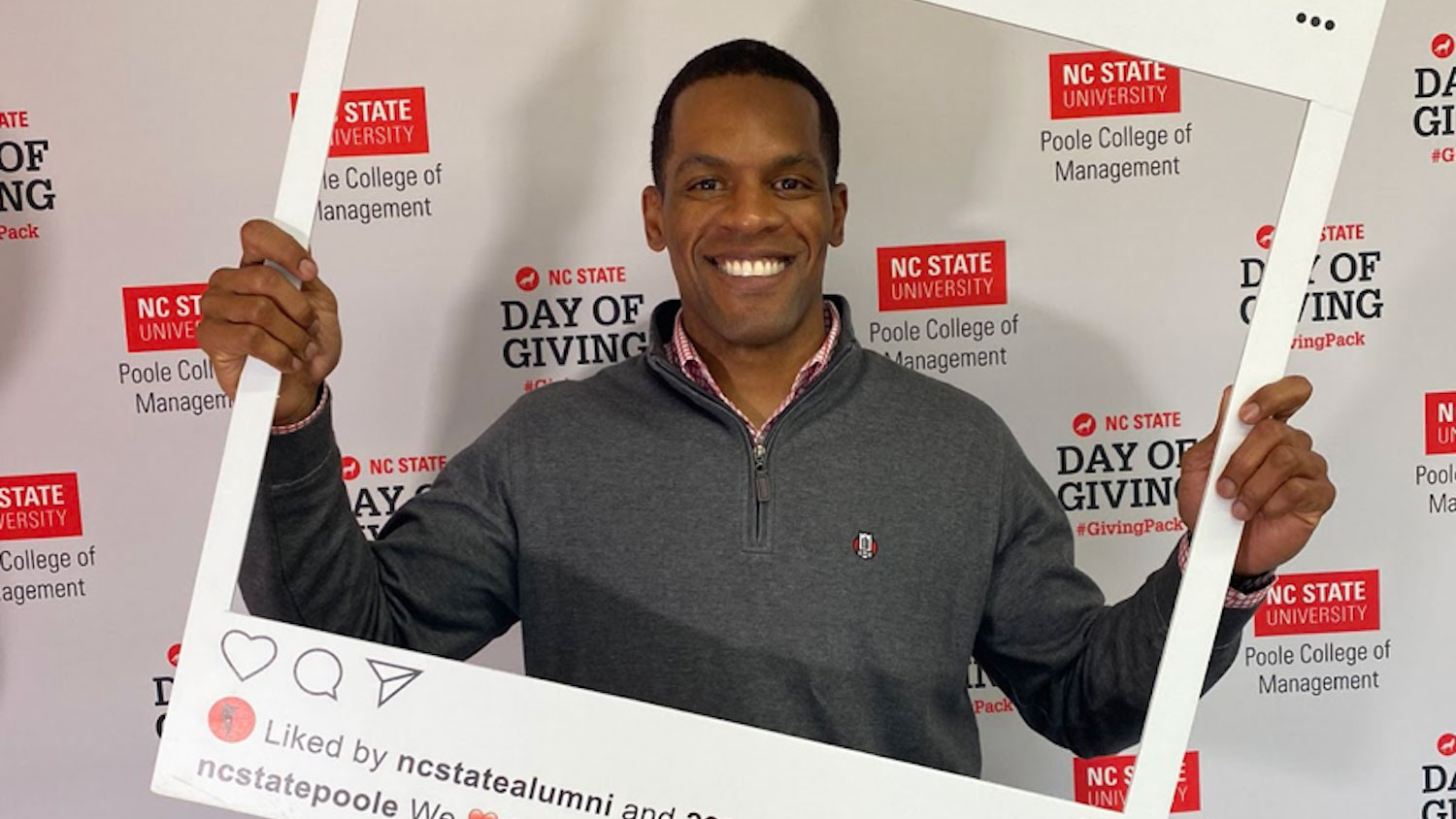 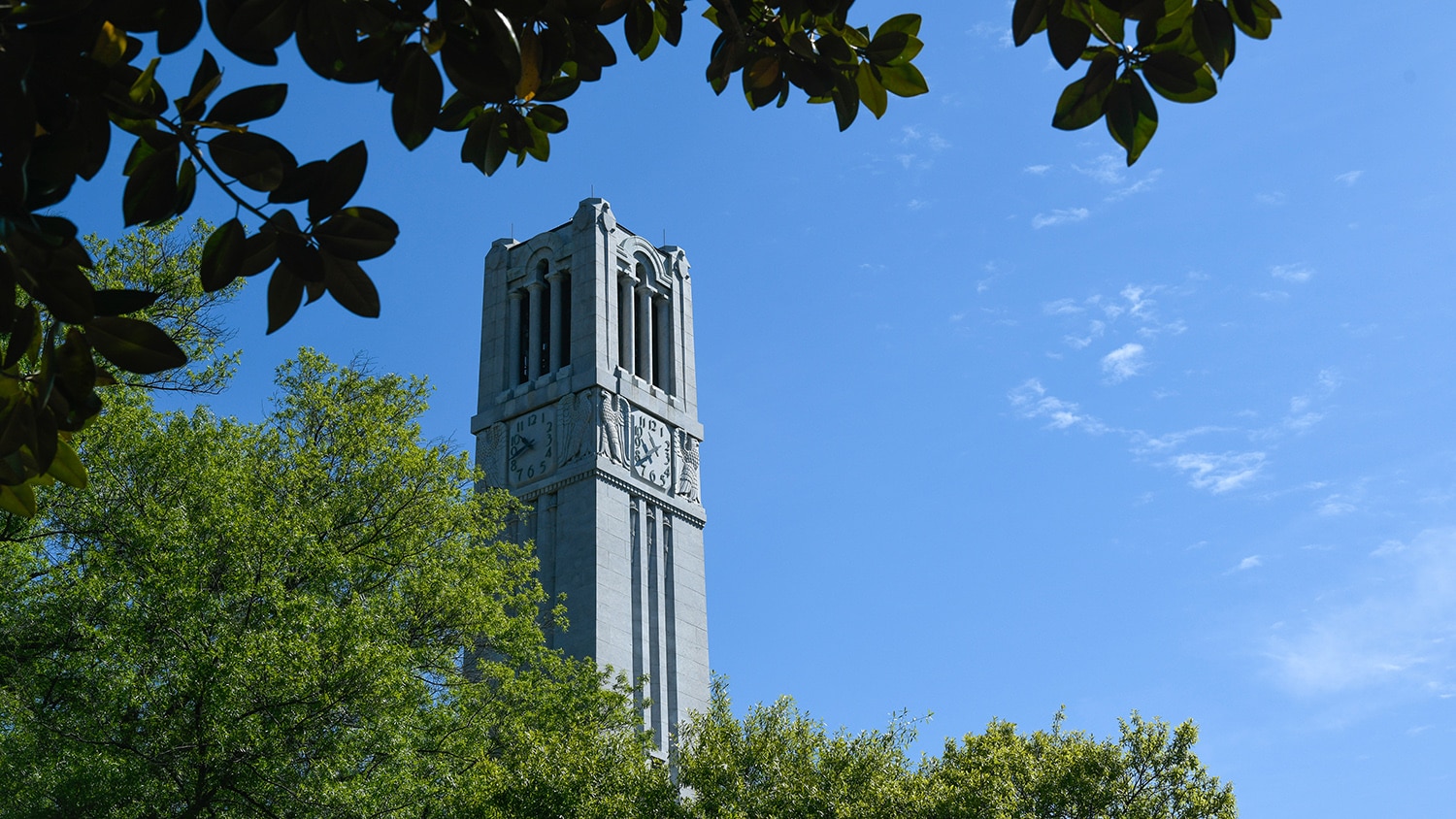