Randy Ramsey became North Carolina’s youngest charter boat captain on his 18th birthday. The next day, he took his first group of fishermen out to sea off the coast of Carteret County. Soon afterward the young captain and a friend worked in a leaky tin shed to build their first custom vessel, a 52-foot charter boat of their own design. Then a veteran charter captain asked them to build him one too. Before it was finished, they had sold two more.

Now Ramsey owns Jarrett Bay Boatworks, one of the country’s largest custom-boat companies. The firm has built nearly 100 sport-fishing boats since 1986. It has become one of the state’s most successful marine businesses, with sales operations from Maryland to Florida. In addition to his work on custom-boats, Ramsey maintains a 42-acre marine industrial park and has developed his own retail clothing line.

Since his youth, however, Ramsey has also been a devoted follower of the NC State men’s basketball team, thanks primarily to watching the Wolfpack compile an unprecedented 57-1 record over two seasons and win the 1974 NCAA championship with players David Thompson, Tom Burleson and Monte Towe.

Ramsey attended his first game at Reynolds Coliseum in 1979, and he followed the 1983 NCAA championship team through every heart-stopping game. In 1987, when Wolfpack Club executive director Bobby Purcell chartered Ramsey’s boat for a fishing trip, the young captain returned $100 of the daily fee to cover the cost of joining the booster organization that funds athletics scholarships.

“All of those moments continued to buoy my love and passion for NC State,” Ramsey says.

Now Ramsey and his wife Tiffany are turning their personal success into the single largest athletics endowment gift in Wolfpack Club history, and the single largest gift to the Equine Sports Medicine Program in the College of Veterinary Medicine.

Both Ramseys have contributed to the university in many ways through the years, with Randy serving on the Wolfpack Club Board of Directors, the Athletics Council and the Board of Trustees; he was also named an honorary alumnus in 2015 by the NC State Alumni Association. Tiffany Ramsey, a graduate of East Carolina, worked as a licensed veterinary technician in a CVM externship in 2010 and served on the North Carolina Veterinary Medical Foundation Board.

Chancellor Randy Woodson said, “As we look to embark on the largest fundraising campaign in NC State history, this is yet another significant gift from a member of university leadership that will make a lasting impact on our students and student-athletes.”

The Randy and Tiffany Ramsey Men’s Basketball Team Endowment will pay for the rising costs of scholarships for the 13-player team, freeing other donations to the Wolfpack Club to support scholarships for other varsity sports. A portion will also help pay for a men’s basketball display in the Reynolds Coliseum Walk of Fame, which is slated to open in August.

“Most of our major gifts over the last 20 years have gone to provide facilities,” says Purcell, who’s responsible for raising some $12 million annually for athletics scholarships. “This is the largest gift we have ever received specifically to endow scholarships.”

The Tiffany and Randy Ramsey Equine Sports Medicine Program will provide operational support for CVM’s unique equine program, which treats performance-related diseases in Olympic, dressage and pleasure-riding horses. The gift will also endow professorships, fund equipment purchases and assist in the construction of new and renovated facilities. The mostly deferred estate gift will provide support in perpetuity for university programs that mean a great deal to the couple.

“My personal passion is not just for athletics, but the academics the university is known for and how it transforms the lives of the students and the people who interact with the university,” Ramsey says. “Athletics began my curiosity about NC State, but that was just a pathway to discover the great things that go on here.” 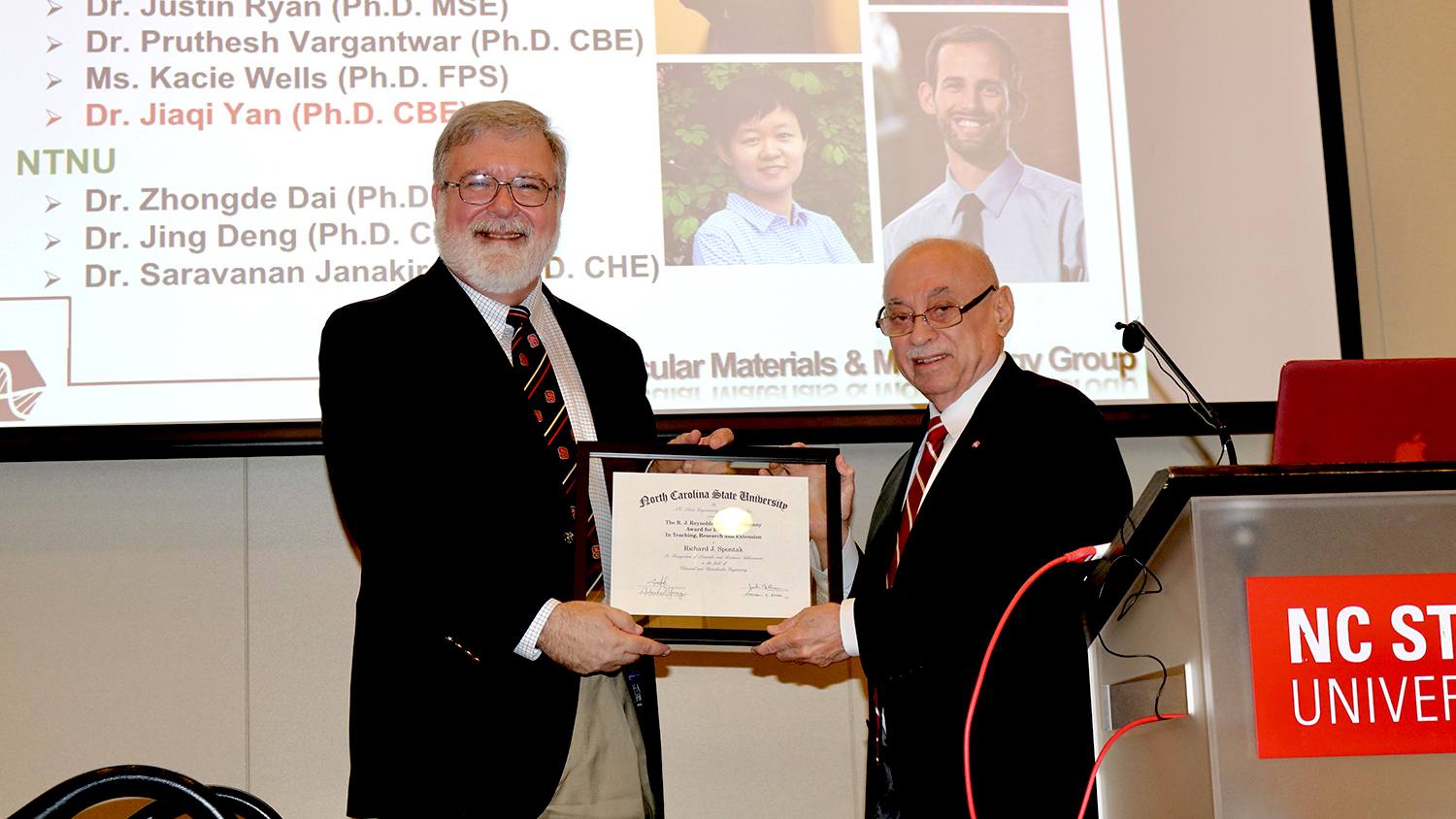 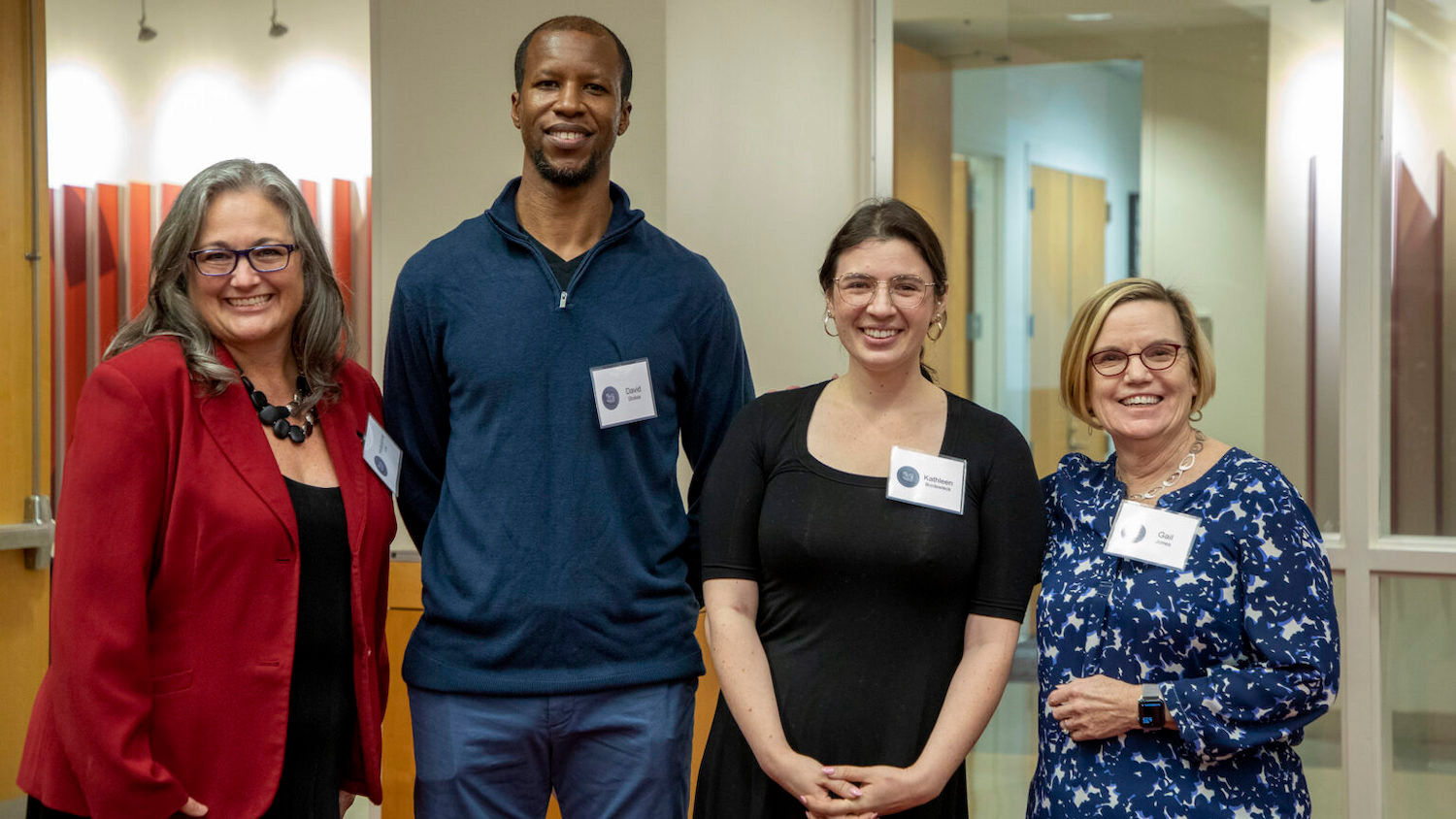 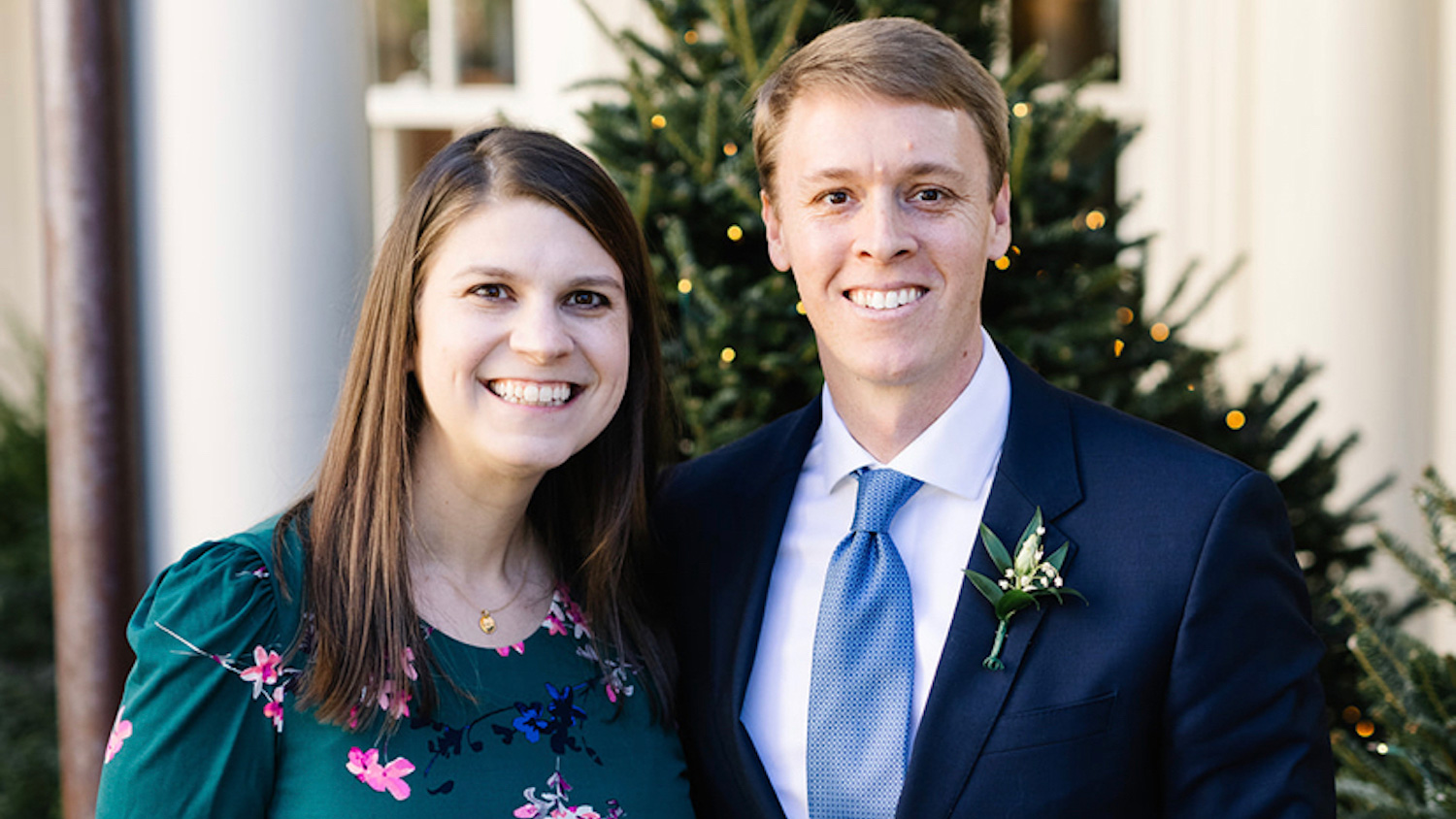